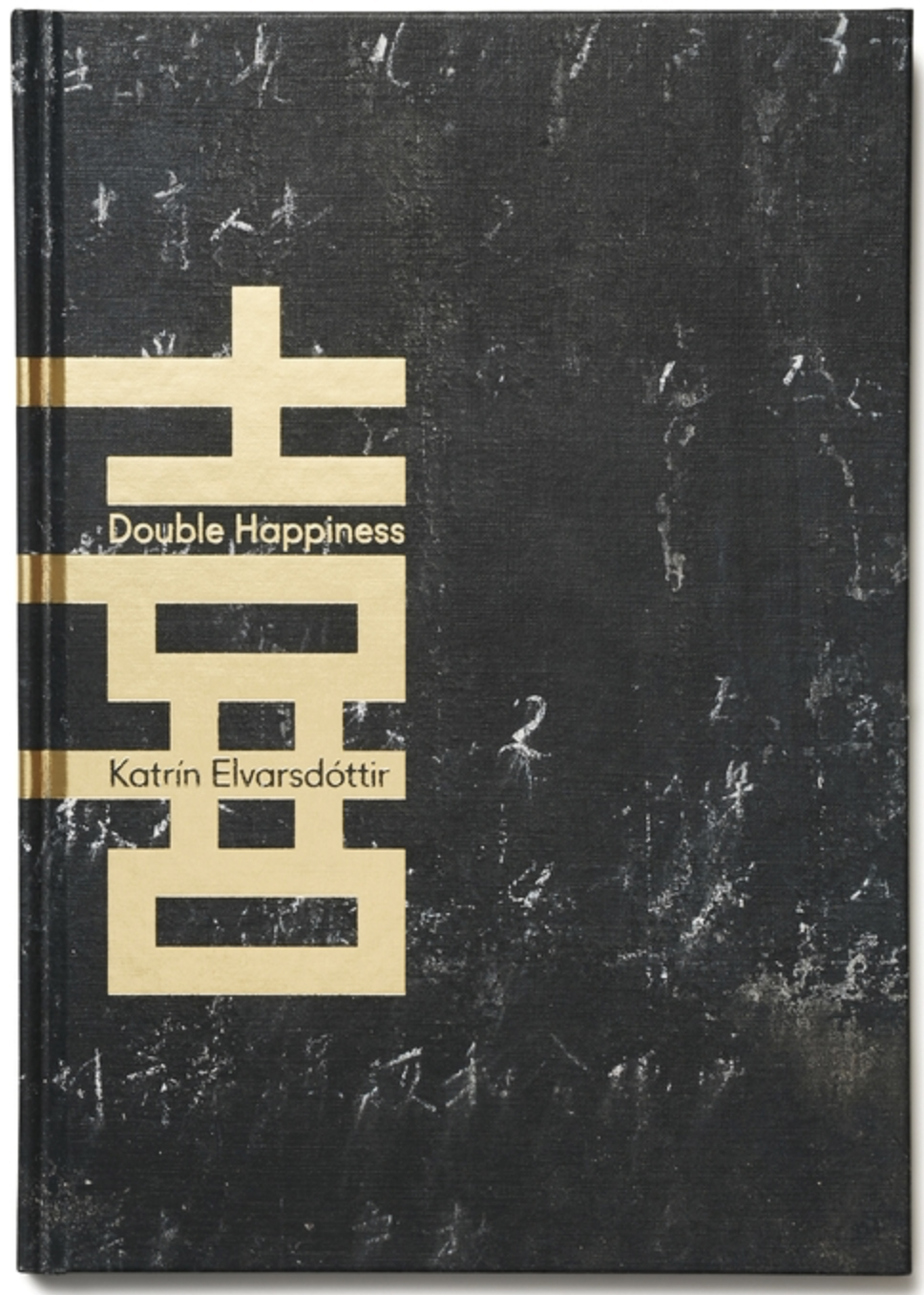 The photographs in this book were made in Beijing and Pingyao over a period of four years on three separate trips, the longest lasting a month. When, in 2010, my husband and I went to China for the first time to adopt our daughter Elva Qi, I was intrigued by the textures and colors of this peculiar country. Being occupied by various other concerns at the time, I didn’t plan to produce a book of photographs taken in China. Two years later in blazing heat my then 4-year old daughter was walking with me through the hutongs of Beijing. She pointed at a pile of bricks and said, “Mom, look! Don’t you want to photograph this?!” And she was right – I did want to photograph it. And a whole lot more. This book encapsulates my experience and view of this unfamiliar environment, one that became increasingly familiar with every visit and ultimately convinced me to put together the book Double Happiness.

I want to thank my family for their support and encouragement. 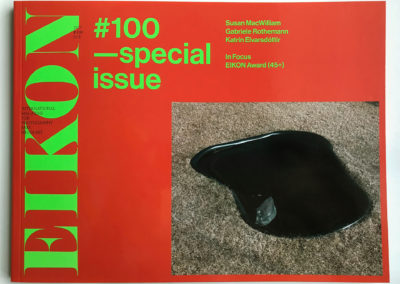 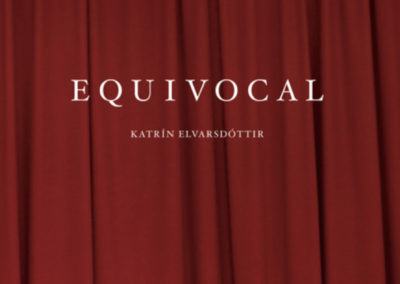 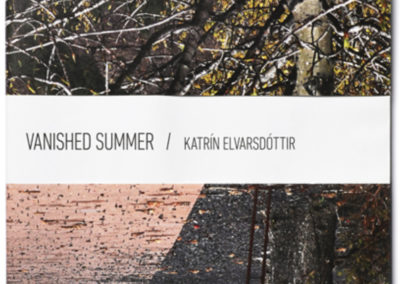 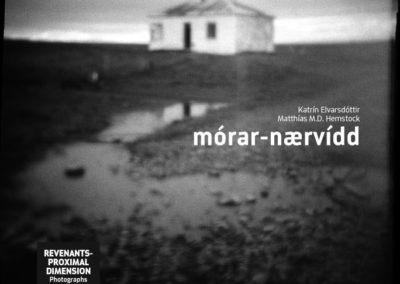